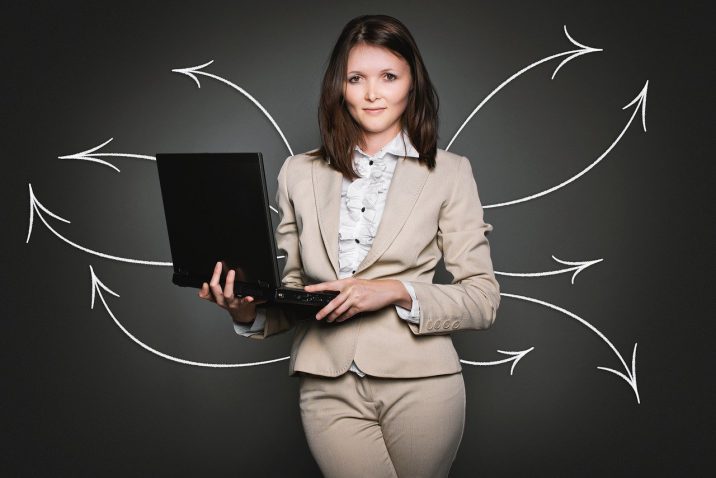 Finding a perfect employee can be a hard task. Thankfully, in recent years, some companies started resorting to artificial intelligence for solving this problem. AI uses data about previous or similar candidates to make the first round of cuts or to simply determine if the job is even advertised to you.

In a 2018 poll by LinkedIn, about 67% of managers admitted they were using AI to choose new workers. There are, however, some concerns about this method since the AI can be biased and the data isn’t guaranteed to be accurate.

How Can AI Help You Choose?

AI can be used in many steps of the hiring process like advertising, attracting potential applicants and even estimating the candidate’s job performance. For instance, the managers of Vox use a tool called LinkedIn Recruiter that uses AI to determine which candidates are better than others. A job platform called ZipRecruiter functions by matching the candidates with nearby jobs, based on their skills, traits, previous jobs, and more.

Some platforms like the one called Arya take this profiling to a whole new level. This platform can use machine learning to scan the company’s database, job boards, LinkedIn, and even Facebook in search of perfect candidates. It can even collect data about a person’s previous jobs like promotions and role changes to determine how likely they are to leave their old job and take a new one.

Other platforms like Ideal can be used to scan many application materials like assessments, cover letters and resumes. Ideal then searches for keywords inside those resumes to decide which candidate should be contacted first. By understanding and comparing experiences among different candidates, this platform lets employers know which person is the most suitable for the job.

What Are the Advantages of AI?

Whatever their role may be, it is important to mention that these platforms have one big advantage over human recruiters, and that is their information processing speed. Recruiters can also forget certain information while comparing resumes, which can lead to more time being wasted, or the rejection of good candidates.

Some companies like Humantic even claim that their AI can understand the candidate’s psychology based on their LinkedIn profiles, resumes or other data provided. If that is truly the case, then the AI can sense even the smallest variants in the candidate’s use of language. A feat that is only possible for recruiters trained in psycholinguistics.

What About the Bad Sides of Using AI?

Advocates against using these platforms for candidate assessment, however, point out that the AI is only good as the person who made it. All of them work on the same principle, and that is by collecting the data about previous candidates. This can lead to some patterns that are actually not important in the process of choosing the best candidate.

When Amazon created a recruitment algorithm, for instance, it appeared to unintentionally favor male candidates over female ones for some job positions. This is simply because most of the applicants that applied for those positions were male. A mistake like this can create an AI recruiter that is sexist, racist, ageist or biased in other ways.

There are some efforts to de-bias these algorithms before they start doing their job, but until then, it is best that the final say remains in the hands of human recruiters.