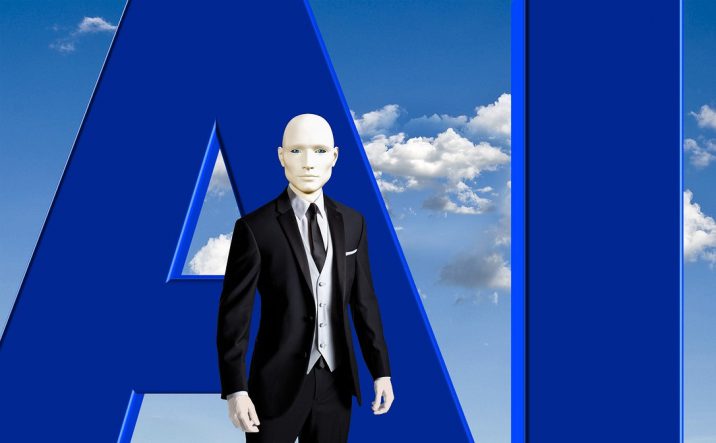 We often hear about companies that use artificial intelligence to help them with everyday tasks, but what does that really mean? Most companies such as online casinos, for example, that use bonus codes are slowly but surely trying to incorporate this into their business model. We rarely hear what AI is used for, so here are some examples of famous companies that use AI and what they use it for.

A most notable example of how Amazon uses AI technology is its personal assistant Alexa. Another example would be anticipatory shipping which uses data about each customer’s buying habits and decides what they will need in the future. The company then sends the items to the local warehouse where they stay until you order them, so they arrive in record time.

Amazon Go stores are also a new thing coming from Amazon. These stores use AI technology to see what you pick up from the store and charge you for those items without using checkout.

Facebook collects a lot of information about things that are being posted every second. Its DeepText can understand the content end emotions behind a large number of posts in real-time and in many languages. DeepFace can be used to identify you in any photo shared on the platform.

It does this by employing deep learning technology. If you give the algorithm enough pictures of cats, it will learn what a picture of a cat looks like and identify a cat in any photo you give it.

Since Google acquired DeepMind software a while ago, they utilized its learning capabilities to teach the software how to play 49 Atari games and beat a professional player at the game of Go. This was the first time a program could beat a pro player at this complex game.

It’s, however, not all fun and games at Google. The company is also developing a self-driven car at their company Waymo and an AI voice software Google Duplex that can make phone calls and schedule appointments for you.

This Chinese company is most famous for its e-commerce platform. The company uses AI in the majority of daily tasks. Like Amazon, they also use AI to predict what their customers want to buy. Another great example is the language software that automatically generates product descriptions for the website.

Additionally, the company uses an AI-driven software called City Brain Project to develop smart cities. This software, for instance, tracks each vehicle in the city and uses algorithms to reduce traffic jams.

Baidu is basically a Chinese equivalent of Google. One of the ways this company utilizes AI is in its tool called Deep Voice.

Deep Voice is a tool that uses samples of recorded voice to create a perfect representation of a real person’s voice. The tool only needs 3.7 seconds of a voice recording to replicate it, and it can then read back any given line using that voice. This tool is mostly used to read books to you in an author’s own voice.