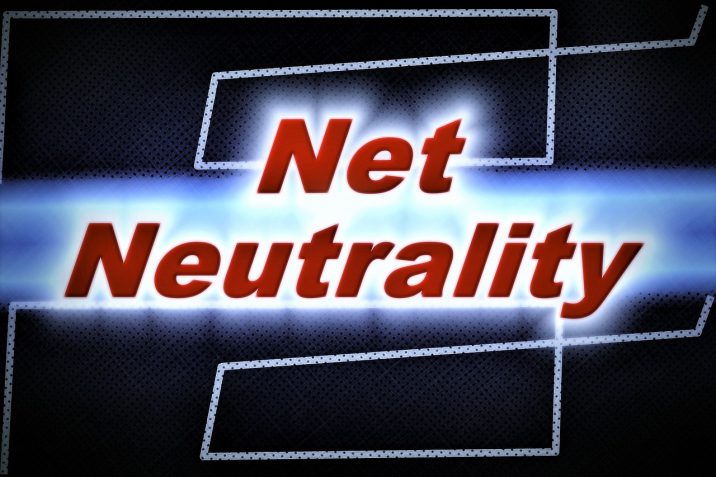 You might’ve heard the term “net neutrality” being tossed around on the internet a lot in the last couple of years. You might not know a lot about it at this point, but hopefully, at the end of this article, you will understand why net neutrality is important and why it is worth fighting for.

What Is Net Neutrality?

To put it bluntly, the idea behind net neutrality is that all data on the internet has to be treated equally. This means that, if the internet remains neutral, internet service providers cannot slow down your access to some websites, while speeding up your internet speed for others. The same goes for blocking certain websites and services completely.

If net neutrality was abolished, ISPs could easily roll our packages that allow you to have unlimited, fast access to some websites while limiting the usage of others.

Why Do We Need Net Neutrality?

So, why is all this important? There are several reasons why we need to keep the internet neutral, and the most important one is the freedom of information.

Let’s imagine a scenario in which you are trying to find a video on the internet. You open up Youtube, and it streams perfectly fine. Loading up the same video on another website however, takes a longer time, it starts buffering and interrupts your watching experience making it, simply said, annoying. This would undoubtedly drive you away from using any other streaming service, and limit you to spending your time on Youtube only.

Moving away from freedom of information, abolishing net neutrality could also have an adverse effect on small companies and websites. Becoming a promoted service by the ISP would mean having to spend a lot of money to become their affiliate. The amount of money that is required for such a feat is currently only possible for big, well-established companies like Google, further strengthening their existing monopoly on the world of online information sharing.

The advocates against net neutrality argue that this act discourages investment in new infrastructure and stops innovation. In truth, improving the infrastructure will always be a priority since ISPs actively compete with each other, so they have to stay at the top of their game. When talking about innovation, let’s just mention that most of the big companies today started out small, and if they had to invest a lot of money to make it to the top, most of them wouldn’t exist these days.

Notable Mentions and the Future of Net Neutrality

The term “net neutrality” was introduced in 2002, and in 2015 net neutrality rules were approved. In 2017, there was an attempt to roll back the previous rules, but that attempt ultimately failed. This made Ajit Pai, the chairman of the Federal Communications Commission and the person responsible for putting this plan into effect, the most hated person on the internet.

The battle for keeping the internet neutral is ongoing, and there is a huge chance that big corporations might try abolishing it in the future.