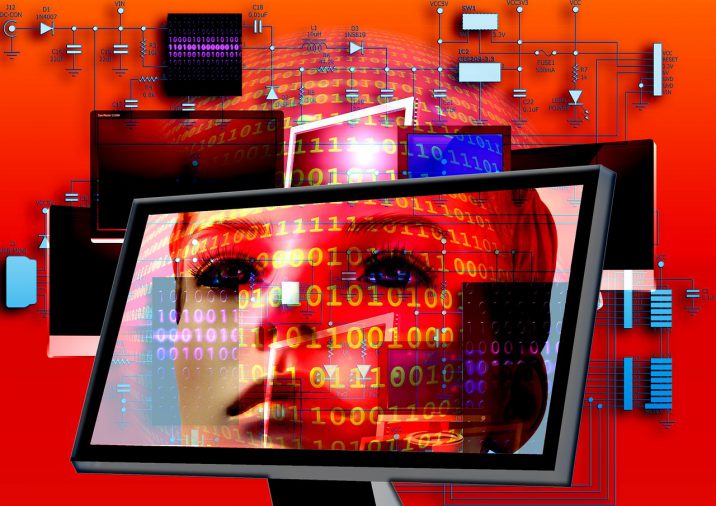 Technology has advanced immensely in the past few decades. We have seen the rise of the Internet, which enabled us to do practically anything from our homes; go shopping, work, study, and even gamble online with No Account Casino Cashback. But aside from that, is technology evolving a bit too quickly?

Artificial intelligence is probably the greatest technological invention of the modern age, but just like any other thing invented by humans, it is a double-edged sword. While AI can be used to improve our lives, it can also be used by hackers to cause damage to an entirely new level.

Even some of the greatest names in innovation and technology like Elon Musk have voiced their concerns on the dangers AI advancements can pose. Musk called it “summoning a demon”, but what does that mean, and how can AI be used in bad ways?

You’ve all probably heard of Deepfakes by now, but in case you didn’t, these programs are available of producing highly convincing videos of people by using only a few photographs of them. These videos are so lifelike that you wouldn’t have any doubts believing them if you didn’t know they were fake beforehand. Lately, similar technology was developed for voice mimicry, and there have already been instances of criminal activity using this method.

Most notable was an incident in the UK where the CEO of a firm was tricked into transferring more than $243.000 to hackers who were using a voice deepfake. The CEO of this firm received a phone call from a person, who he believed was a chief executive of their German parent company, telling him to transfer the funds to the fake bank account of their Hungarian supplier.

But how is this possible? The modern deepfake AI is just so good at creating fake voices that it can mimic even the slightest nuances like breathing, as well as the “ums” and “ahs” that a person might have. The CEO of the British firm even said in an interview that he could distinguish his boss’ German accent and the melody of his voice in this deepfake.

The AI does this by analyzing voice recording samples and collecting data about the person’s voice. It can then recreate the voice and say any text written for it. There are already a few companies that are creating deepfake voice software, like Deep Voice by a Chinese company Baidu which only needs 3.7 seconds of voice clips to recreate it, or Dessa, a Toronto based firm that made a perfect recreation of famous podcast host Joe Rogan. They used their program called Real Talk that took the samples from over 1350 episodes of Rogan’s show.

Aside from deepfakes, job automation might pose a threat that is closer to us right now. As AI becomes smarter, it is able to do more jobs currently done by humans and might lead to higher unemployment rates in the future.

Autonomous weapons are also a looming threat that might just become a reality in the near future. Weapons using AI might become the ultimate killing machines, causing hundreds of thousands of deaths in record time. And just imagine what would happen if one of those systems got out of control.

As AI continues to be developed and refined, hackers will continue developing it for their own needs. That is why we need to be aware of all the latest innovations, we need to work on employee security education, and hope that cybersecurity experts stay one step ahead of the criminals.