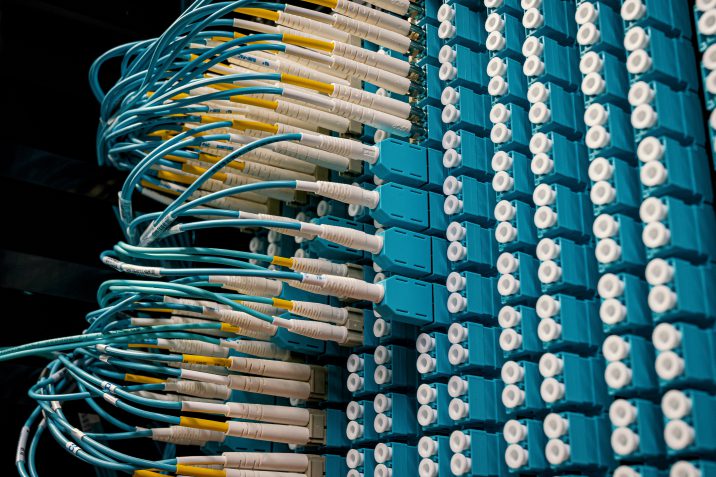 Technology has been developing rapidly, bringing us amazing new changes every year. At some point, it seems to stagnate, but that is only superficial, mostly due to businesses exploiting various trends (like the phone industry). Today, we have access to the internet almost everywhere, blazing-fast speeds and cars which can to an extent operate autonomously. What can we expect in the future, let’s say, the next 20 years? Here are some ideas.

Companies like Tesla have already implemented a version of self-driving cars, where they park on their own and can find their way to their owner in a parking lot. They are also great at driving on a highway, on their own.

But, fully autonomous cars are difficult to implement from a legal perspective. Firstly, not everybody wants them, secondly, they would have to operate based on a set of rules, which humans often do not care about. Speeding and not using turn signal lights is far too common.

We are likely to see more autonomous cars, from other brands, as well.

SMART Devices – There Will be More of Them

Smart technology means devices that can connect to other devices, mostly phones, and computers, to be operated from a distance. From washing machines, refrigerators, to stoves and air conditioning, everything will be smart, to an extent.

This technology exists today but is more expensive than the regular stuff, which does not have the ability to connect to other devices. With that in mind, even the cheapest devices will be smart in a decade, let alone two.

VR is popular today, but the technology, namely the hardware, is still lacking and is not widespread and cheap enough to handle VR. It also has to do with people often being sick when using bad VR.

These things will change and VR will be more widely adopted and maybe even take over as a mainstream way of watching content.

Wireless charging is available today, but is it truly wireless if you have to connect the charger via cable to an outlet? Not really. On the other hand, many devices, from phones, tablets to toothbrushes, can be charged wirelessly. This is great and it will only get better, as chargers get better, faster, and more portable.

We already have some forms of augmented reality in cars with heads up displays projecting data on the windshield. There will most likely be sunglasses and other forms of eyewear and headphones which will be able to enhance our experience, providing us access to data that was otherwise accessible through a different medium, such as a phone.

Technology is advancing and in 20 years, we will most likely have some of the things mentioned above and definitely many more of them.