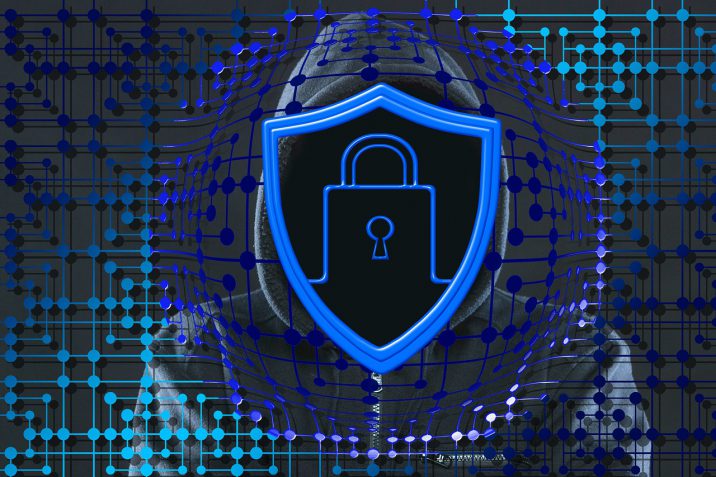 Artificial intelligence is a wonderful tool created to aid humanity by performing different complex tasks faster than any human would. We can find AI everywhere these days, but this technology is a double-edged sword. Nowadays, hackers are relying on AI more than ever before, which can have some serious consequences.

Many IT specialists decide to use AI in their programs. AI can be used to detect and respond to malware and other forms of cybersecurity threats in record time and without human interaction. This makes the response time nearly instantaneous, making your devices more secure.

In antivirus tools, AI is used to detect and block harmful programs before they can do any damage. It does this by deciding if the program’s interaction with the operating system is legitimate. An AI system then learns and applies the knowledge on the next malware that enters the system.

In network and system protection, AI is used to monitor the flow of data and prevent intrusions. Manual detection of these threats would be impossible because of the sheer amount of data that needs to be processed at all times.

It can also be used for modeling user behavior. This means that AI monitors user interaction with the server and, if there are any abnormalities, it deploys protection measures. This can prevent many large-scale attacks where malicious software mimics human behavior to steal information or do damage.

AI is also used to monitor and block emails containing phishing software. Many hackers use this malware to steal user information like passwords and other data. Artificial intelligence gives experts the opportunity to block such emails and protect email service users.

How Hackers Use AI

As experts in cybersecurity continue developing AI for use in security systems, cybercriminals take their own steps to counter this advancement.

For instance, AI can be used to hide dangerous codes in seemingly benign applications. These codes can then be activated at a certain time when they are most likely to cause the greatest harm. This might happen after the application has been installed for a certain time, or if the required number of apps has been reached.

Malware discovers the vulnerabilities of the network and, even if the flaws are patched up, the malware reacts accordingly and continues its search for more of those. This can lead to attacks that self-propagate and ultimately cover the entire network.

Cybercriminals also use AI technologies to create malware that mimics trusted system components. This malware learns how to hide from firewalls, antivirus programs, schedules of updates, preferred communication protocols and find the time when the system is vulnerable. It stays hidden in the system and attacks accordingly. Tracing the origins of such attacks becomes impossible.