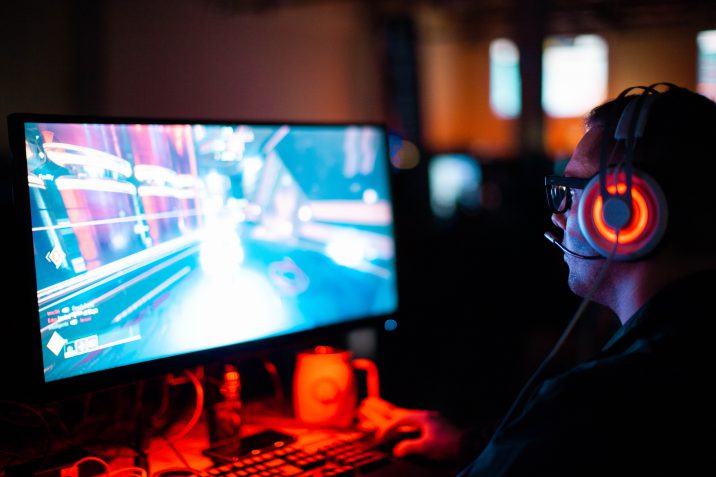 Most people consider video games to be just another form of entertainment or even a big time waster. However, that is far from the truth. A decade ago, gamers have solved some of the big questions that had scientists scratching their heads for years (if you want to know more about that world, go to garythegeek.com). One example of this is a case where gamers solved the structure of a retrovirus enzyme.

With the recent struggle to develop better and smarter AI, new ways of using video games to improve human lives have been found. Recently, researchers have been using them to improve the AI’s ability to self-teach. This knowledge can then be used in real-world applications to, for instance, create better smart cities. Let’s see how they do this.

For a while now, scientists have been using video games as the best way to evaluate how good the AI is by facing it off against the top human players in games involving strategy.

These games offer the AI a chance to learn gradually, moving from simple to harder challenges. It learns how to overcome various obstacles by using repetition and trial and error until it finds the best possible way of accomplishing a goal. This method also lowers the costs of research, since everything is done virtually and at much greater speeds than when using robots for the same tasks.

How Can This Help Us in the Real World?

One of the instances where this sort of learning can help us is the design of smarter cities. The researchers can, for instance, use a virtual driving simulation game to advance the research of self-driving vehicles. These advances can then be used to reduce traffic congestion, increase road safety or reduce emissions, among other things.

Management skills can also be trained in real-time strategy games like Starcraft 2. Players of this game have to use strategy to build and coordinate a logistical network to make sure that the resources are flowing. They are also making strategic and tactical positions in advance, and these lessons can then easily be used in real life.

Self-learning isn’t the only way for using the results to advance AI algorithms. By collecting the data from tests, scientists can determine how AI approaches certain problems and makes decisions. They can also draw a line between what AI is better at compared to humans and what humans are better at. This can also benefit us in two ways, as scientists can notice the weaknesses of humans and utilize AI to increase efficiency or simply support work that already exists.

The best example of this was when scientists let an evolutionary algorithm play a game of Q*bert. The AI used different techniques and its goal was to get as many points as possible. It then found a bug that allowed it to collect infinite points, and that bug wasn’t found in 36 years by players or developers.

Most players of high score games are only interested in the best ways of obtaining points, while the AI approaches this problem by only looking at the end score. This way, the AI teaches us to think outside the box and try strategies we have never thought about before.