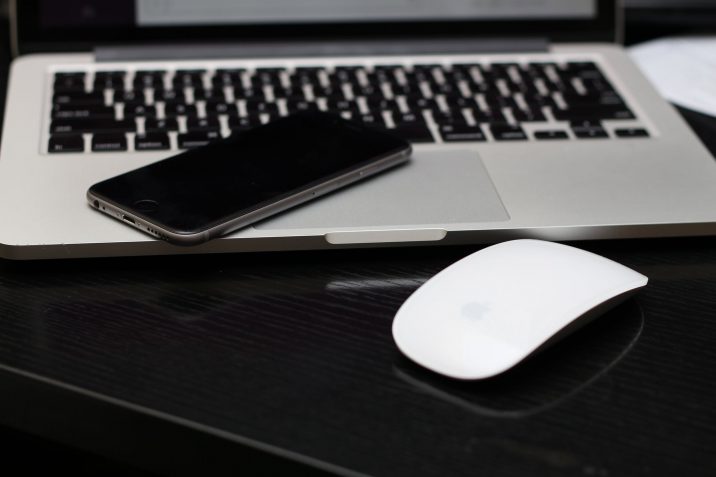 In the world of coding, there is an ongoing battle between open-source and proprietary software. While advocates for each type of development software cast their votes for one or the other, the main question that arises is: Which one is more secure?

Security is the biggest concern these days, as each application database contains valuable information like user data. This information can be used by hackers in various malicious ways, so it is imperative to protect as well as possible. For instance, an attack on an online gambling site would be devastating for its users. Thankfully, most of them are very safe.

What Are Open-Source and Proprietary Software?

Open-source software is just what the name suggests. It is a software where everyone is allowed to view and change the source code. The copyright holder for open-source software gives the users the right to study, change and distribute the programming code to anyone and for any purpose.

Proprietary software is also known as closed-source software. This means that only the software’s publisher has the rights to change and view the software in any way. It is usually copyrighted and patented, so it is illegal to distribute it without paying a fee to the publisher.

To start off the comparison in security between proprietary and open-source software, let’s talk about how their vulnerabilities are exposed and handled.

Open-source is just that — open to everyone. What this means is that everyone can check the code and spot vulnerabilities which can then easily be patched. Since they know the inner workings of the code, users can then create their own fixes and submit them which makes the whole process much easier and faster.

Proprietary software code, on the other hand, is only available to the staff which patches it. While this makes the process of finding vulnerabilities harder, it also means that those security threats are less known of and it takes longer for them to get patched out. Another thing is that the proprietary software code is handled by a smaller team, which makes the time between the discovery of a vulnerability and it’s patch much longer.

From everything previously mentioned, you might say that the proprietary software defence is harder to crack due to its code being hidden. While this might be true in a way, bear in mind that hackers might just focus on that single software, since they might have a lot more to gain from attacking it than if they attacked a software made in open-source code, and the longer patch time means that they can do more damage.

When it comes to open-source, a single trip to the National Vulnerabilities Database is all you need to see every vulnerability, making it easier for programmers to work around them and keep their programs secure. The advantage of having many eyes looking upon the open-source code is immesurable in this case.

What Is the Verdict?

It is hard to say which is better in this case. Both types of software codes have their advantages and disadvantages so it all boils down to your personal opinion. No matter the decision you make when creating your own application, make sure to do a thorough job, code carefully and patch as often as you can, and you really shouldn’t have any security problems.